In all industries, business success relies on good ideas. Whether you have created a new product, implemented a new production strategy, or are exploring updates to a current business model, your ideas help you to stand out in the business world. For many people, their unique ideas are what allow them to run their own businesses and be their own bosses.

Though some ideas are meant to be shared, many unique business ideas are only powerful if they remain a secret. If multiple businesses implement the same ideas, the margin of advantage becomes increasingly thin. For this reason, it is advantageous to protect your intellectual property (IP) with a patent, trademark, copyright, or other legal agreement. This keeps other businesses from benefiting from your idea without offering proper compensation.

Navigating the world of intellectual property law can be difficult in San Diego, CA. Many small or new companies do not have the resources to support an in-house lawyer or IP attorney. Fortunately, the expert intellectual property litigation attorneys at The Kinder Law Group can provide you with the legal services you need to protect what is rightfully yours. 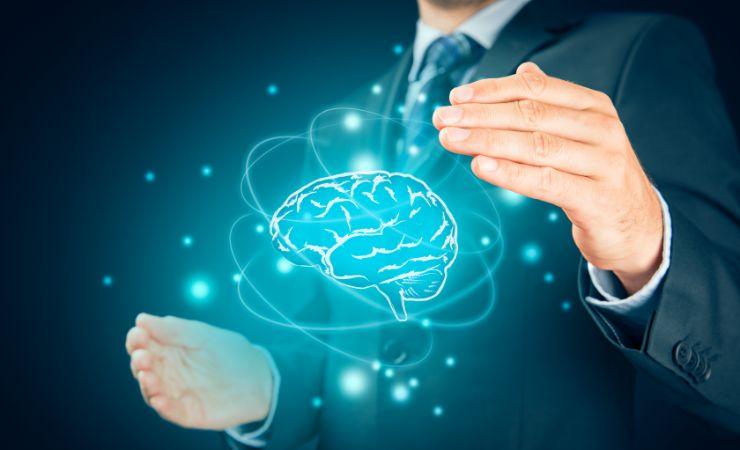 For many years, our attorneys have been working diligently to protect southern California businesses. We know how competitive the business world is, which is why intellectual property is so valuable. When that property is in jeopardy, an entire business could be on the line as well.

Whether you need to create official protection for your IP or are facing litigation to take back what is yours, we are here to help the process go smoothly. We will work tirelessly to build your case, and fight tenaciously on your behalf in the courtroom. When you work with us, you have a team of passionate and experienced attorneys fighting for you.

The business world may be competitive, but so are we. We will stop at nothing to ensure that our clients get the support and protection they need to succeed. Our experience spans many different industries and all types of protective agreements, ensuring that you will get the full-spectrum legal protection you need to remain competitive in your market.

What Is Intellectual Property?

Some common examples of intellectual property include:

Why Do I Need an Intellectual Property Attorney?

Intellectual property has the capacity to earn you a significant amount of money. It can also give you a distinct competitive advantage in your market. However, in order for this to happen, you must ensure that no other businesses have access to your ideas and information. Though you can protect your information by keeping it to yourself or among trusted colleagues, there is a significant risk that your competitors will still discover key information that jeopardizes your advantage.

The best way to ensure that your legal protection is complete is by hiring an intellectual property attorney to help you to create and file your application. We can help to ensure that everything is done correctly, and make adjustments when it is necessary. If someone violates your intellectual property rights, we can work with you to take legal action and maintain your advantage in the market. Without legal support, it may be difficult for you to take action if someone infringes on your IP rights.

There are some main categories of intellectual property that it is important to understand. These categories may help you to recognize areas of your IP that could benefit from protection.

Patents are intellectual property protection specifically for those who have made an original product or invention. A patent prevents other companies and businesses from making their own version of your invention; if they want to use your invention, they must use yours and pay you to do so.

If you have created a product that you do not want other companies to copy, a patent may be right for you.

Copyrights are very common, and many people have interacted with them at some point or another. Copyrights are somewhat similar to patents, but they apply to a broader range of intellectual property. Copyrights cannot protect ideas, but they can protect physical manifestations of ideas, such as books, lyrics, poems, manifestos, etc. Though copyrights do prevent other people from using certain ideas as their own, they are central in ensuring that other companies do not reproduce your work and make money off of their reproduction.

Trademarks are also very common, and many businesses benefit from the protections that they provide. Trademarks are usually used to protect visual products such as logos, slogans, fonts, and design. In a more general sense, a trademark can help you to protect your business’s branding and aesthetic so others cannot duplicate it or create a similar image. Trademarks are unique because they can protect several aspects of your brand at once, whereas a patent or copyright only applies to a single work.

Trade secrets are unique because the public does not have access to them. Therefore, trade secret litigation does not protect an item from being duplicated, instead, it protects information from being released to the public. This information gives one company a competitive advantage and, if lost, could cause the company to lose that advantage. Common examples of trade secrets are recipes, protocols, processes, and formulas.

KFC’s seasoning recipe, for instance, is a trade secret. Though many people have guessed what is in the recipe, only those in the direct industry know the secret. If the ingredients were leaked to the public, other restaurants could begin to create the same seasoning and KFC would lose its distinct taste advantage.

In many cases, it is the burden of the business to create and enforce its own copyright, trademark, patent, or trade secret. The first step is to apply for proper protection with an attorney. However, once that protection has been granted, you must take action if someone violates it. The government offices that issue these labels do not enforce the laws; they simply give you grounds to take legal action yourself.

An attorney can help you to enforce your protections. If someone violates your rights, we have the experience to take swift and strong legal action. This protects you from further damage and ensures that other businesses understand that they cannot take what is yours without serious consequences.

Intellectual property law is complicated, but with our team by your side, you can protect your business from those who aim to steal its integrity. Our years of experience in this field give you an advantage in all steps of the process, from application to litigation.

For more information about how we can protect your intellectual property, enforce your protective status, or any other related questions, contact The Kinder Law Group today.

We are ready to help. Call Now.